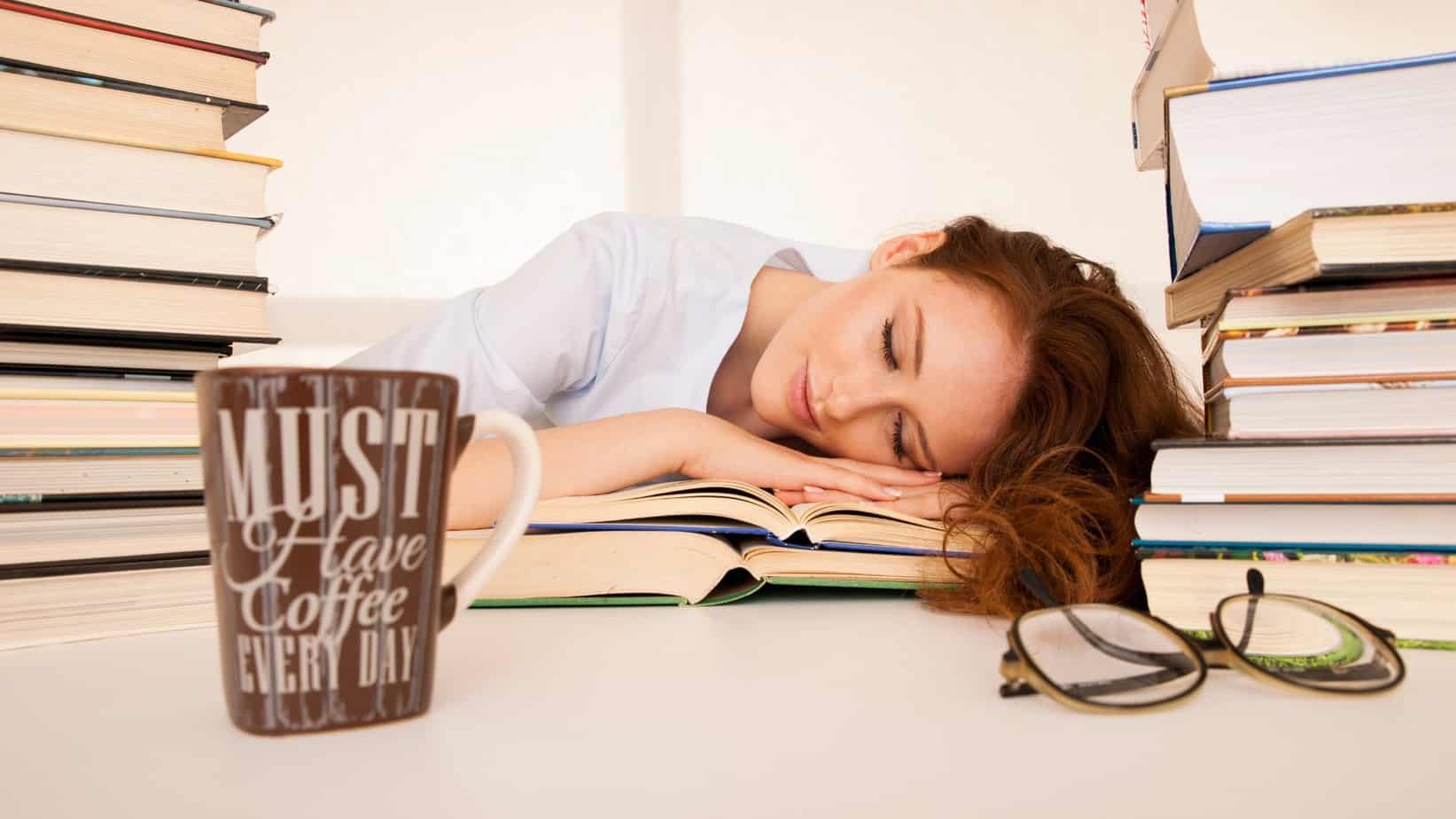 It’s not uncommon to wake up feeling groggy from time to time. When we’ve had a poor night of sleep, most of us will look to the coffee pot for a quick, energizing caffeine boost. But have you ever noticed that a cup of coffee can sometimes have the opposite effect?

If you’ve ever thought, “coffee makes me tired,” then this article is for you. We’ll be exploring what happens to the body when we drink coffee, and why some people may experience tiredness rather than alertness as a result of consuming caffeine. Keep reading to find out –  is coffee making me tired?

Why Does Coffee Make Me Tired?

If you find yourself getting sleepy a few hours after a cup of coffee, you may be feeling a little confused — isn’t caffeine meant to give you an energy boost and wake you up? Well, if you’re getting sleepy after caffeine, you aren’t alone. As it turns out, the reason you may feel tired rather than alert after a cup of coffee, is thanks to an indirect effect of caffeine on the body.

How Can You Stop Feeling Tired After Coffee?

If you are a coffee drinker, it’s best to keep your caffeine intake to a minimum and reserve your coffee for the morning hours. Drinking caffeinated beverages in the afternoon or evening can disrupt sleep patterns and make you feel tired the next day. According to this study, caffeine consumed in the afternoon can affect sleep up to six hours prior to your bedtime. So, avoid drinking coffee unless it’s over six hours before you’d like to doze off. If you do want to drink coffee in the afternoon, reach for a decaf; you’ll still get the experience without the caffeine.

Get a Good Night’s Sleep

When the effects of caffeine wear off, you’ll start to feel just as tired as you should be feeling — if you’ve had a great night’s sleep, you probably won’t feel that tired at all! In order to minimize the effects of the dreaded caffeine crash, focus on creating a healthy, restful sleep schedule. Aim to get your full eight hours every night, turn off all digital screens before bed, and do some gentle stretching or meditation before dozing off.

By putting the emphasis on getting a good night’s sleep, you’ll reduce the impact of the caffeine crash, and feel much more stable and energized throughout the day.

Too much caffeine can make you even more drowsy than you were before. The more caffeine in the coffee you drink, the more tired you will feel after the stimulant wears off. This is because even more adenosine will build up, causing even more fatigue as receptors try to catch up and process the chemical. Recommendations range from 200mg per day to no more than 400mg per day, and pregnant women are advised to limit caffeine, as drinking too much caffeine can pose health risks for mother and baby.

What Are Some Other Drinks That Won’t Make Me Tired?

It understandable if the first drink that comes to mind is an energy drink. After all, it has energy in the name, what there not to love! But, before you rush to grab one, remember that as it turns out, it is likely to have the same effect. Like coffee most energy drinks are made with both sugar and caffeine — these two ingredients have both been shown to result in a crash a few hours after consumption.

We however have some healthy coffee-free alternatives that you can try that can remind you of coffee but not have the caffeine.

For the folks that could care less about coffee like substitute we will suggest this:

So, why does coffee make me sleepy? While a cup of strong coffee can sometimes give you that essential boost of energy after a difficult sleep, sometimes, the negative side effects (like the dreaded crash) are hard to deal with. If you find that caffeine makes you more sleepy than you were before your daily coffee, it’s probably time to start thinking about other ways you can get your daily energy boost.

Staying hydrated is the best way to stay energized. And nothing keeps you hydrated better than regular (filtered) tap water. Be sure to drink plenty throughout the day to keep your energy up! Have you experienced tiredness after drinking coffee? Do you have a caffeine-free beverage routine that works? Let us know below! 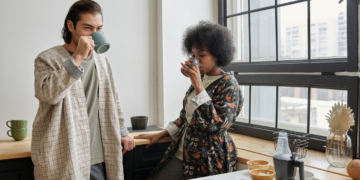 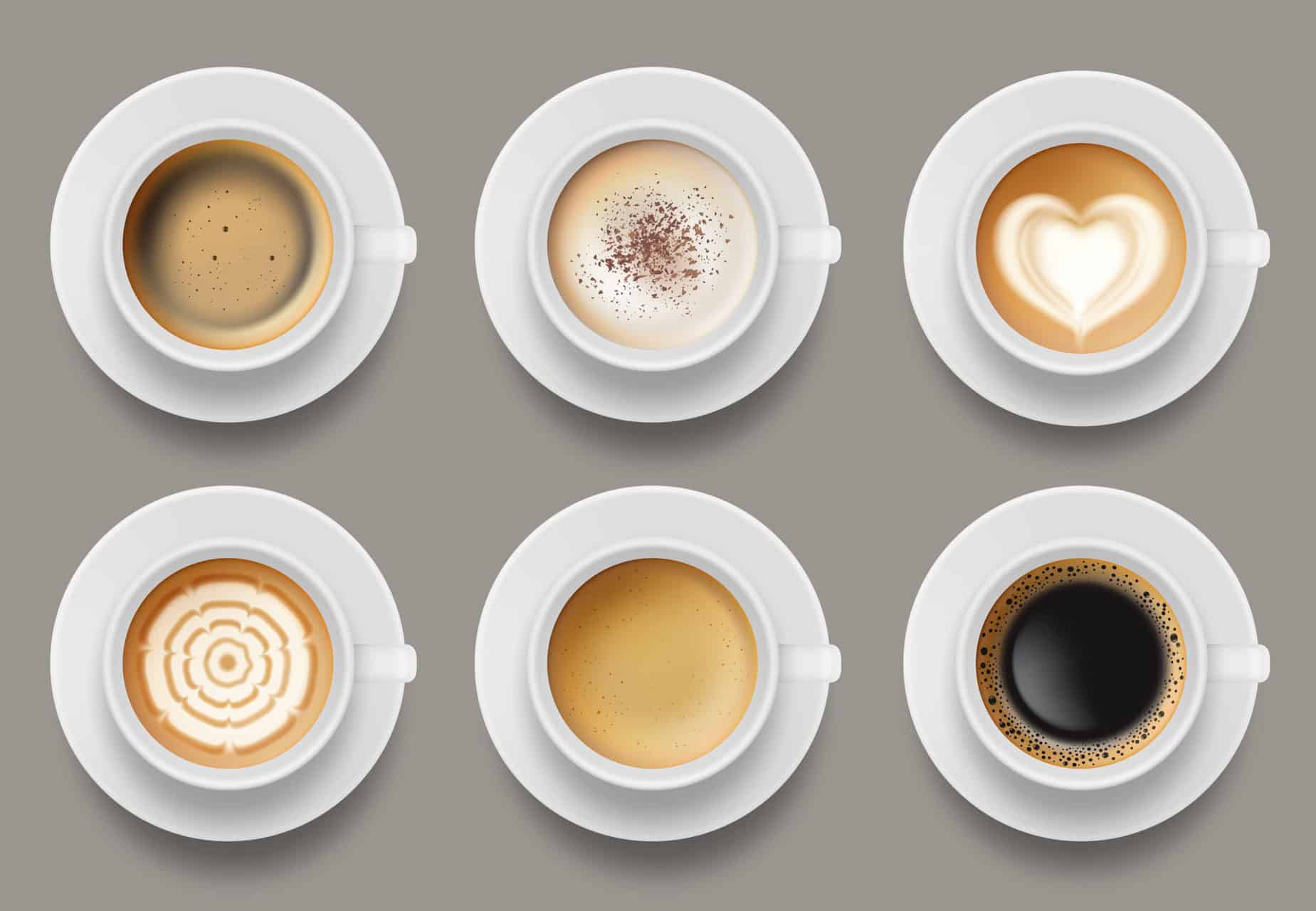 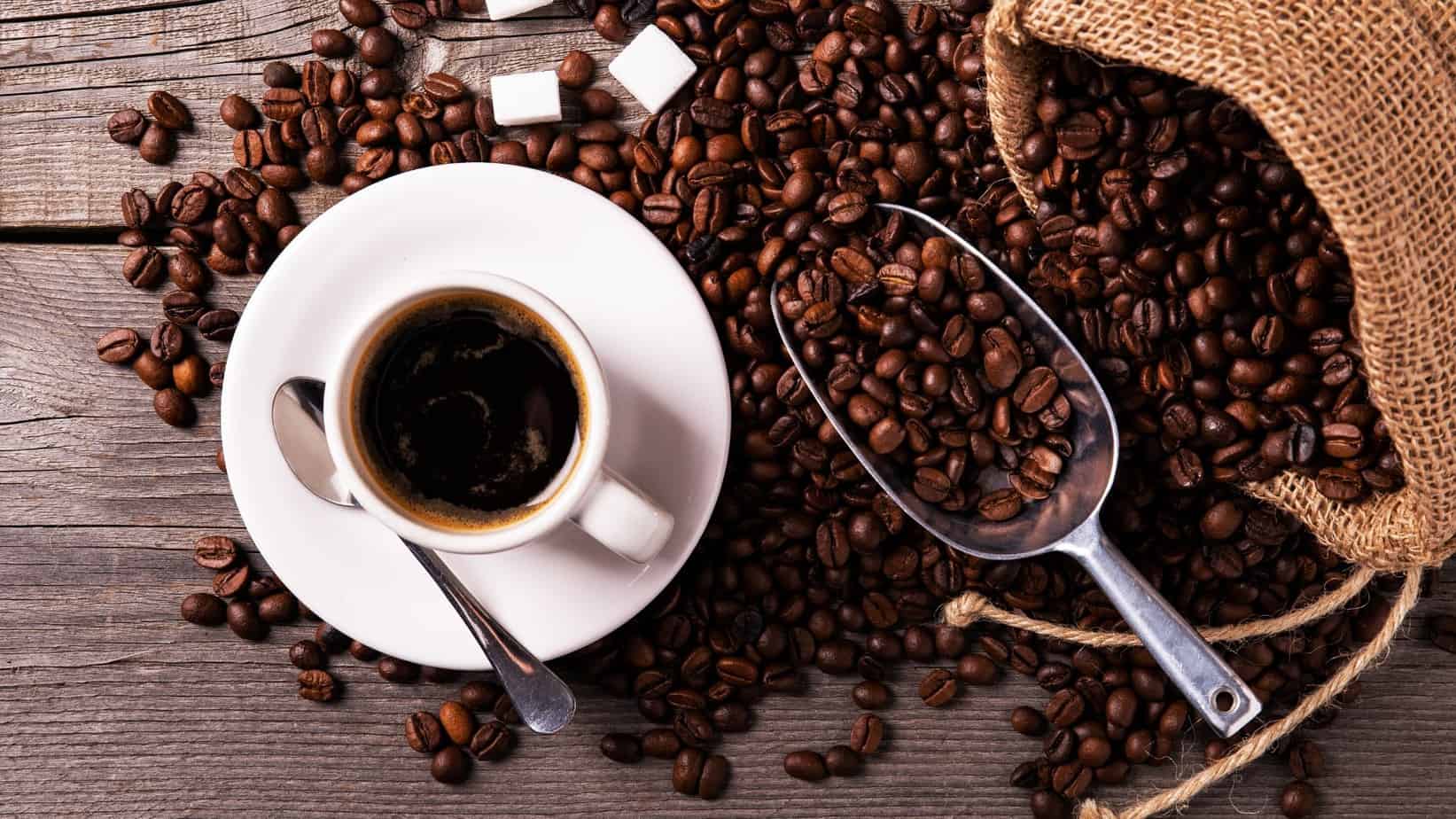 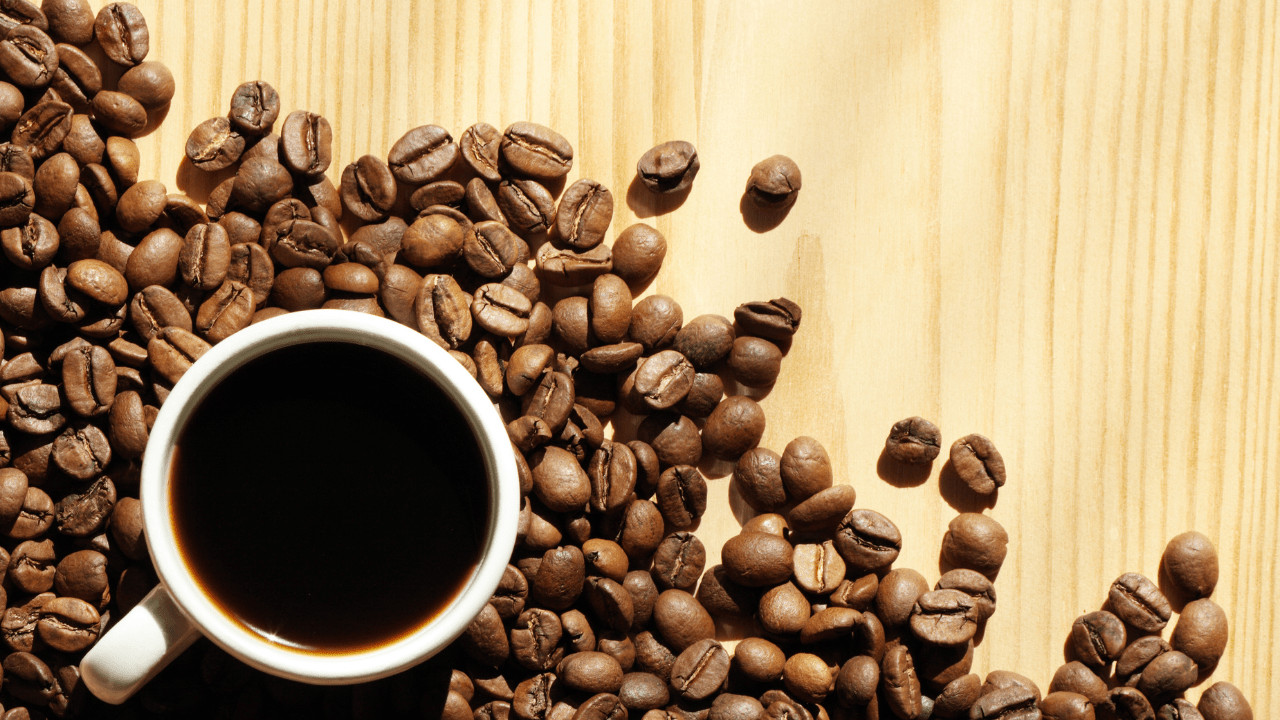 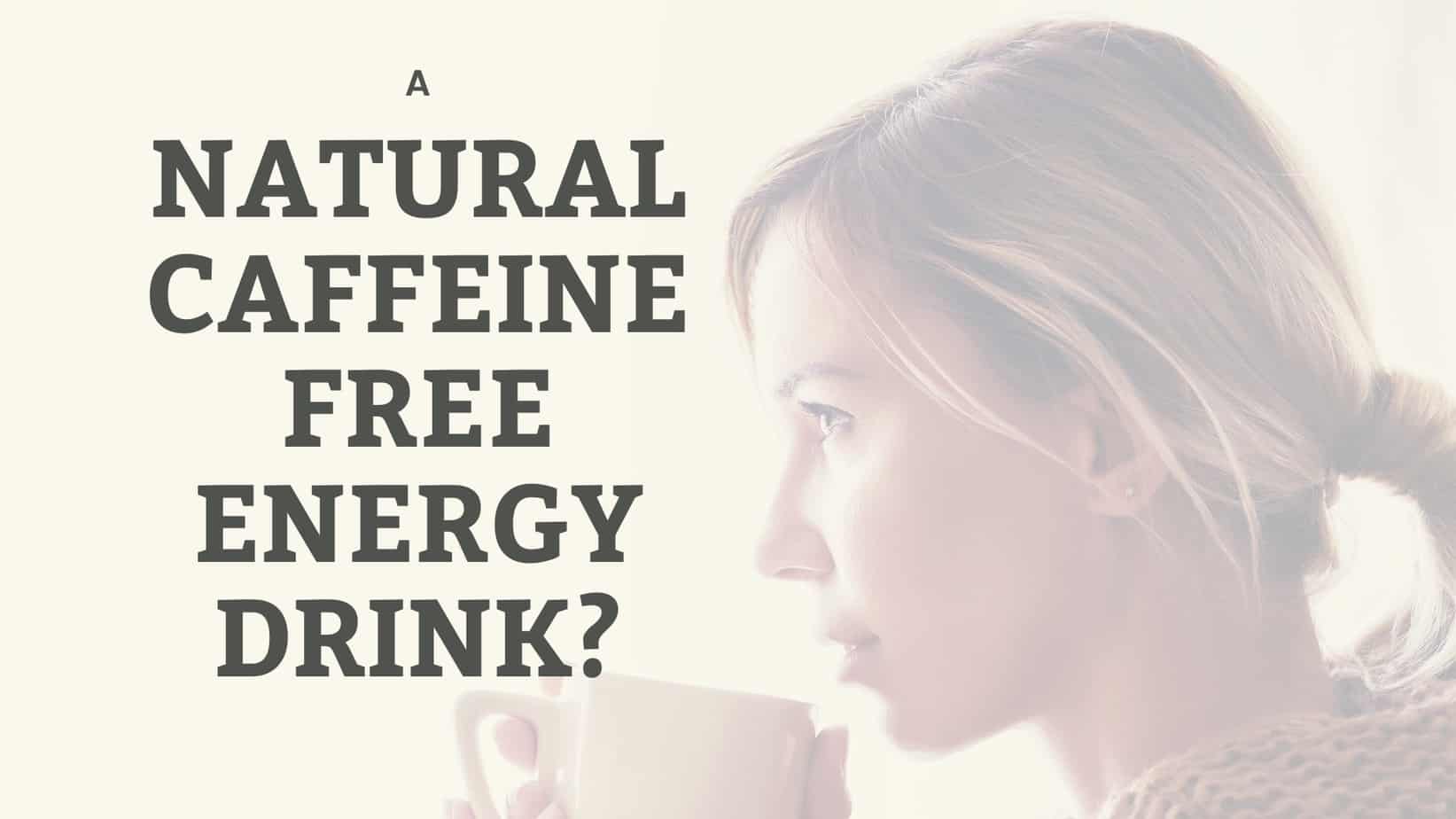 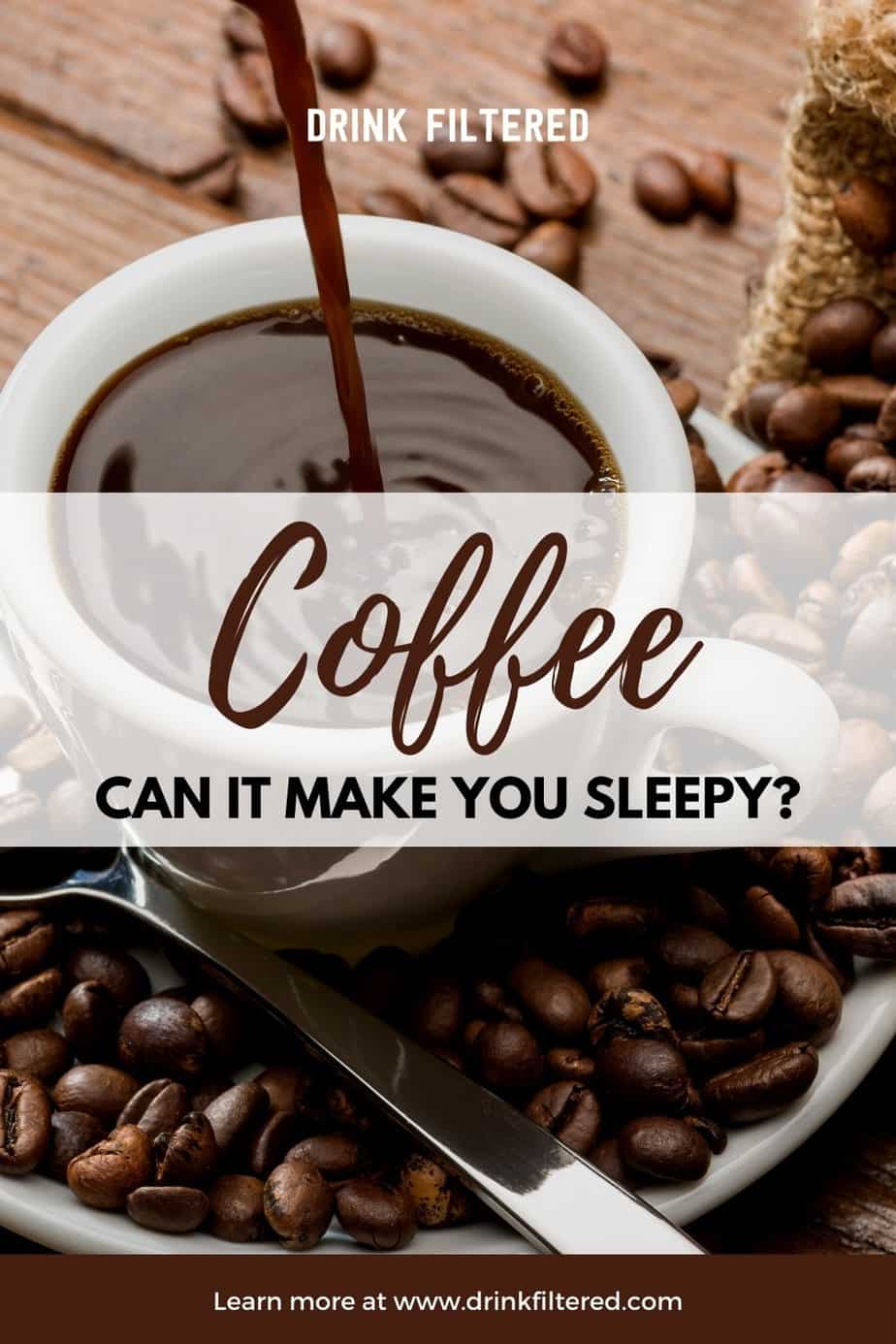